reTerminal is powered by a Raspberry Pi Compute Module 4 (CM4) which is a Quad-Core Cortex-A72 CPU running at 1.5GHz and a 5-inch IPS capacitive multi-touch screen with a resolution of 720 x 1280. It has sufficient amount of RAM (4GB) to perform multitasking and also has sufficient amount of eMMC storage (32GB) to install an operating system, enabling fast boot-up times and a smooth overall experience. It has wireless connectivity with dual-band 2.4GHz/5GHz Wi-Fi and Bluetooth 5.0 BLE.

reTerminal consists of a high-speed expansion interface and rich I/O for more expandability. This device has security features such as a cryptographic co-processor with secure hardware-based key storage. It also has built-in modules such as an accelerometer, light sensor, and an RTC (Real-Time Clock). reTerminal has a Gigabit Ethernet Port for faster network connections and also has dual USB 2.0 Type-A ports. The 40-pin Raspberry Pi compatible header on the reTerminal opens it for a wide range of IoT applications.

reTerminal is shipped with Raspberry Pi OS out-of-the-box. So, all you have to do is connect it to power and start building your IoT, HMI, and Edge AI applications right away!

There are limitless possibilities with the reTerminal. It can be placed at the heart of an IoT/Edge system where you could connect a number of sensors to the reTerminal via different wireless protocols such as LoRa, Zigbee, Wi-Fi, Bluetooth, Sub-1G, and the reTerminal connected to the cloud via Ethernet, Wi-Fi, 5G/ 4G or connected to an edge server to store and process the data. 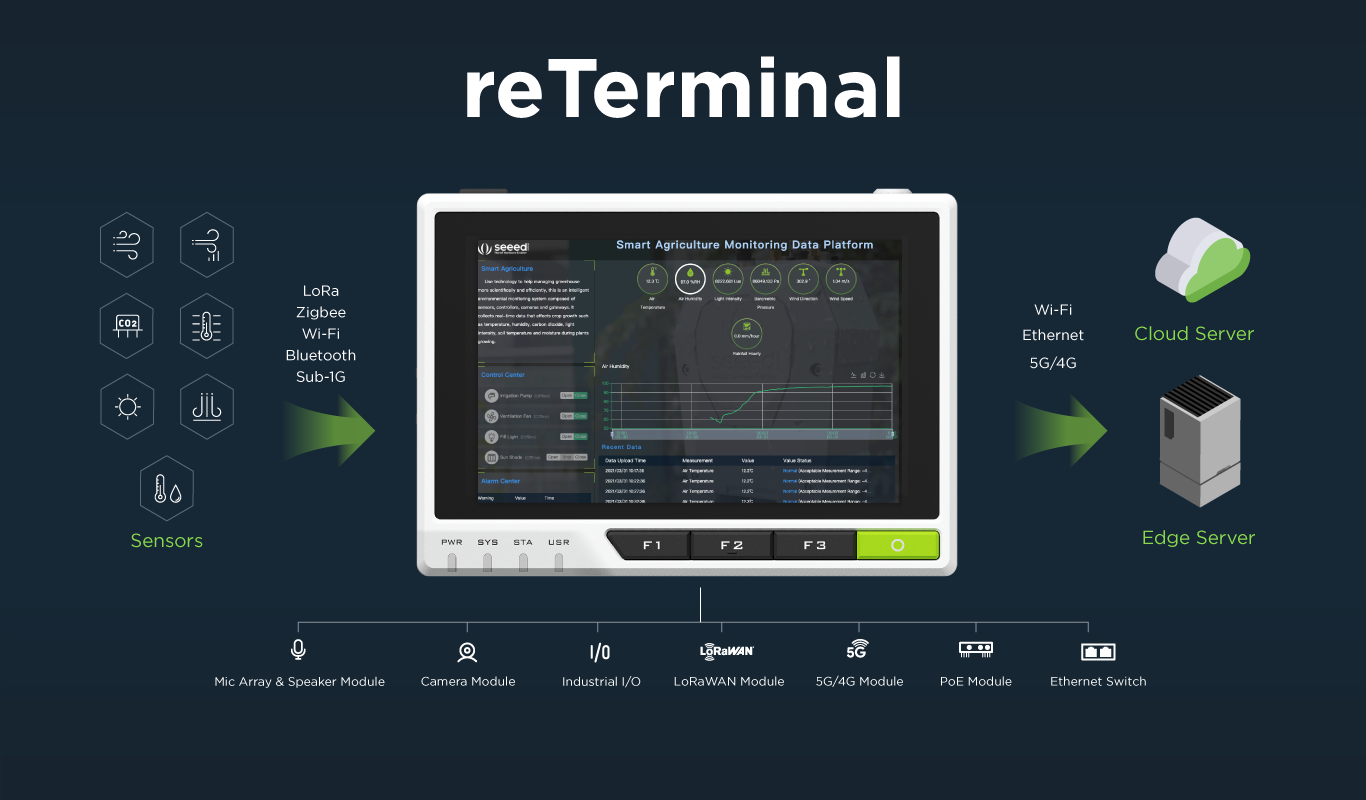 On the other hand, it has a modular design where you can expand this system by connecting different modules to the reTerminal via the 40-Pin GPIO connectors and enable even more applications. You can easily plug modules such as mic array & speaker, camera, industrial I/O, LoRaWAN, 5G/4G, and PoE to realize your ideas! It will be supported by an active community as well! 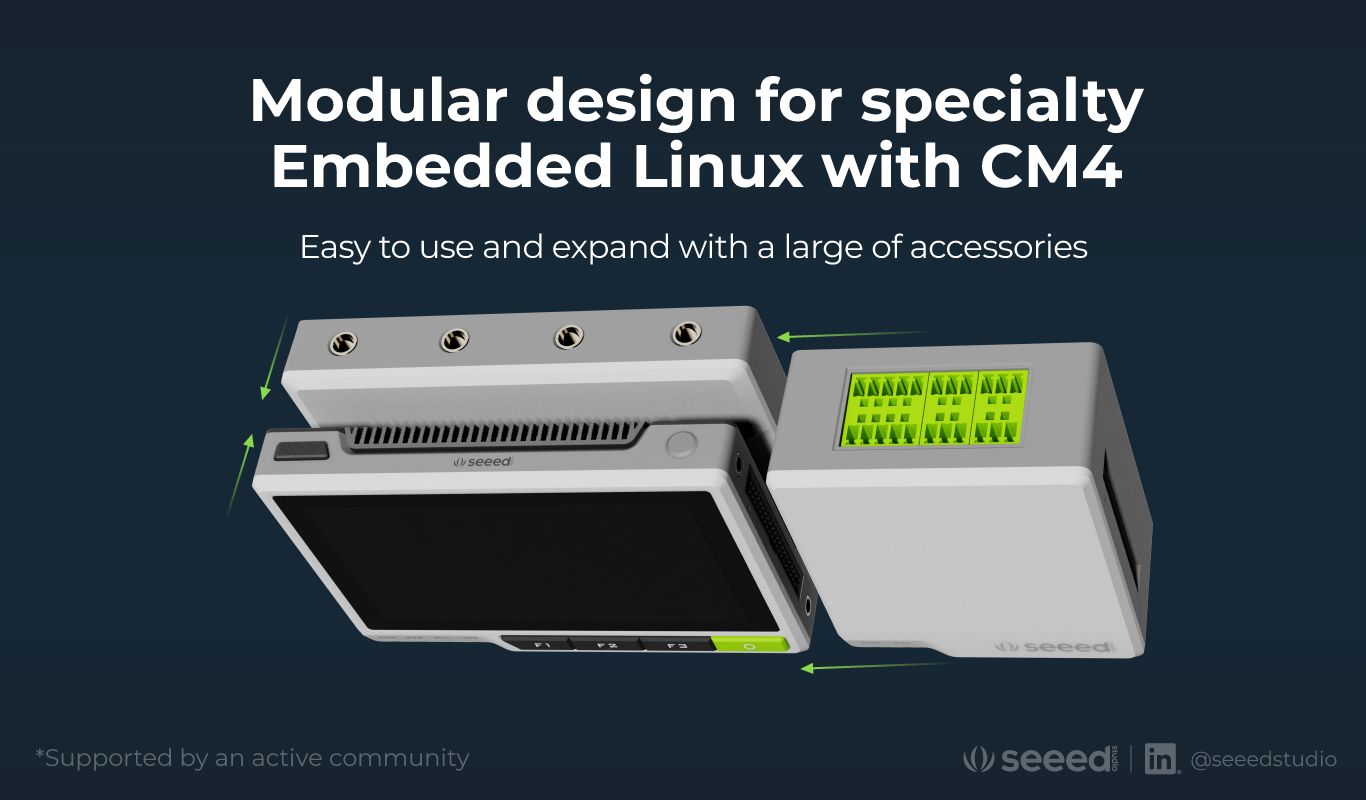 reTerminal is packed with rich interfaces on the side of the device while keeping the design to a minimum. It has a USB Type-C port for power input, a Gigabit Ethernet port for faster and reliable network access, a micro-HDMI interface that supports video output at 4K resolution with a frame rate of 60fps, and also has 2 USB Type-A ports. 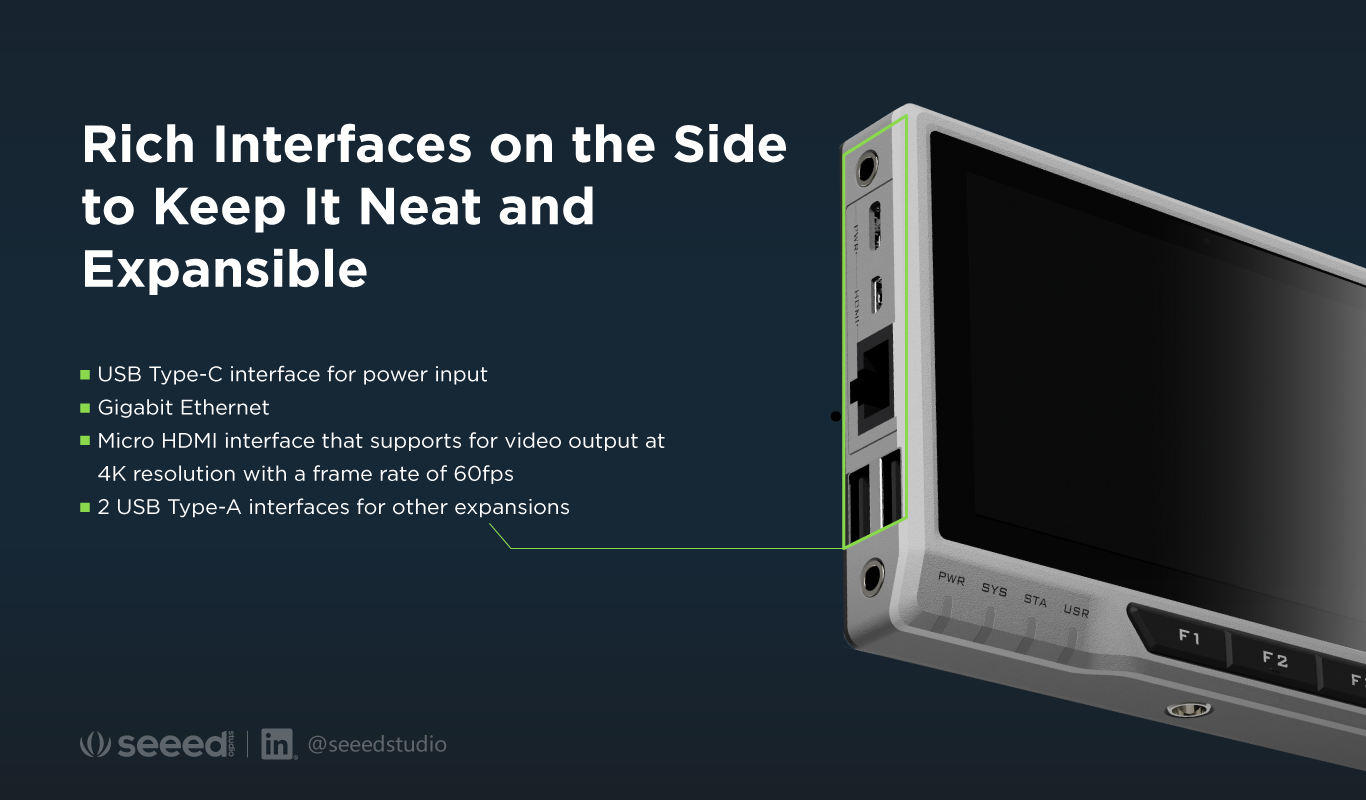 Furthermore, it also has a high-speed expansion interface with a PCIe 1-lane Host, Gen 2 (5Gbps), USB 2.0 port, 28 GPIOs, and PoE. You can use this interface for industrial and more advanced scenarios! 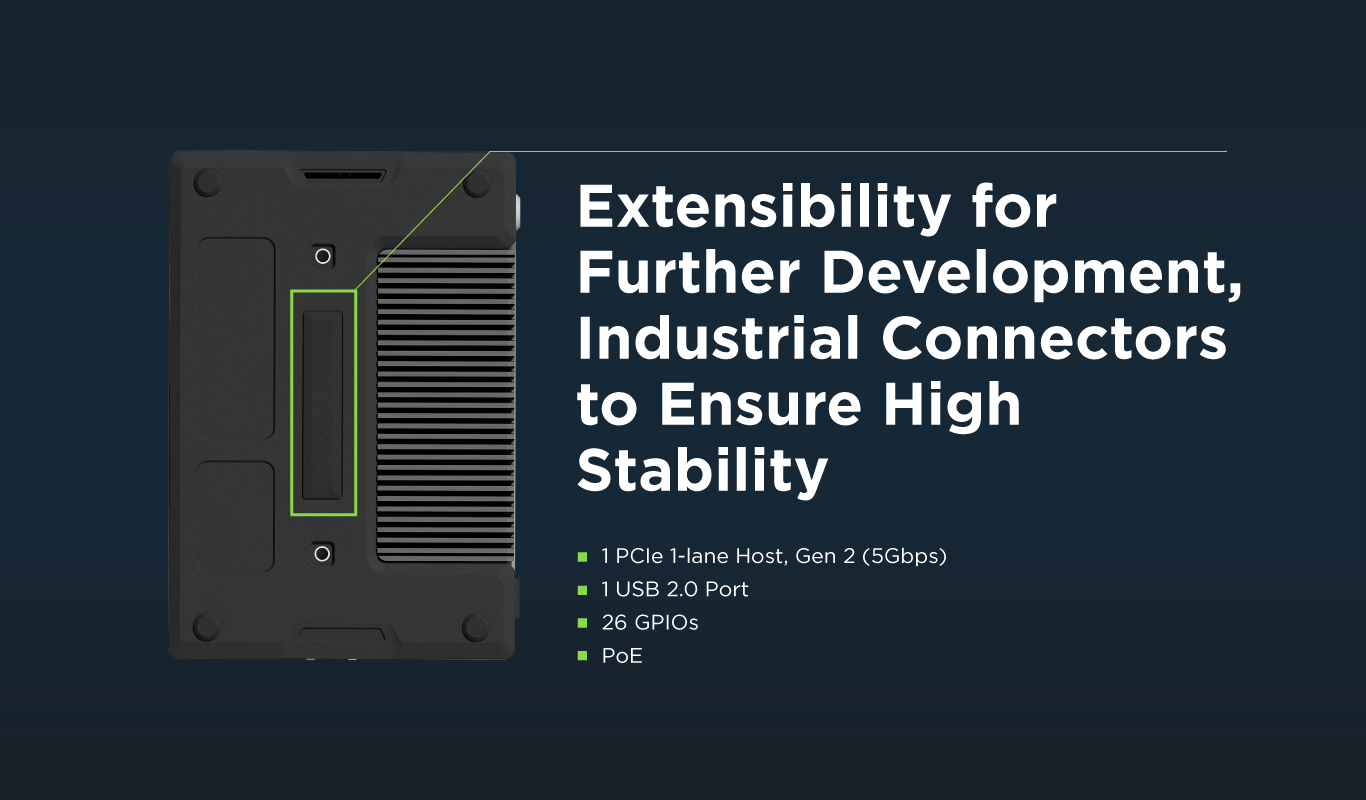 reTerminal also features a 5-Inch IPS capacitive multi-touch screen with a resolution of 1280 x 720 and a pixel density of 293 PPI, providing high definition and rich colors. This resolution is 1.6 times higher than the most common resolution for 5-inch displays, which is 800 x 480. Also, comparing to TN displays, the IPS display on the reTerminal offers better viewing angles as well! 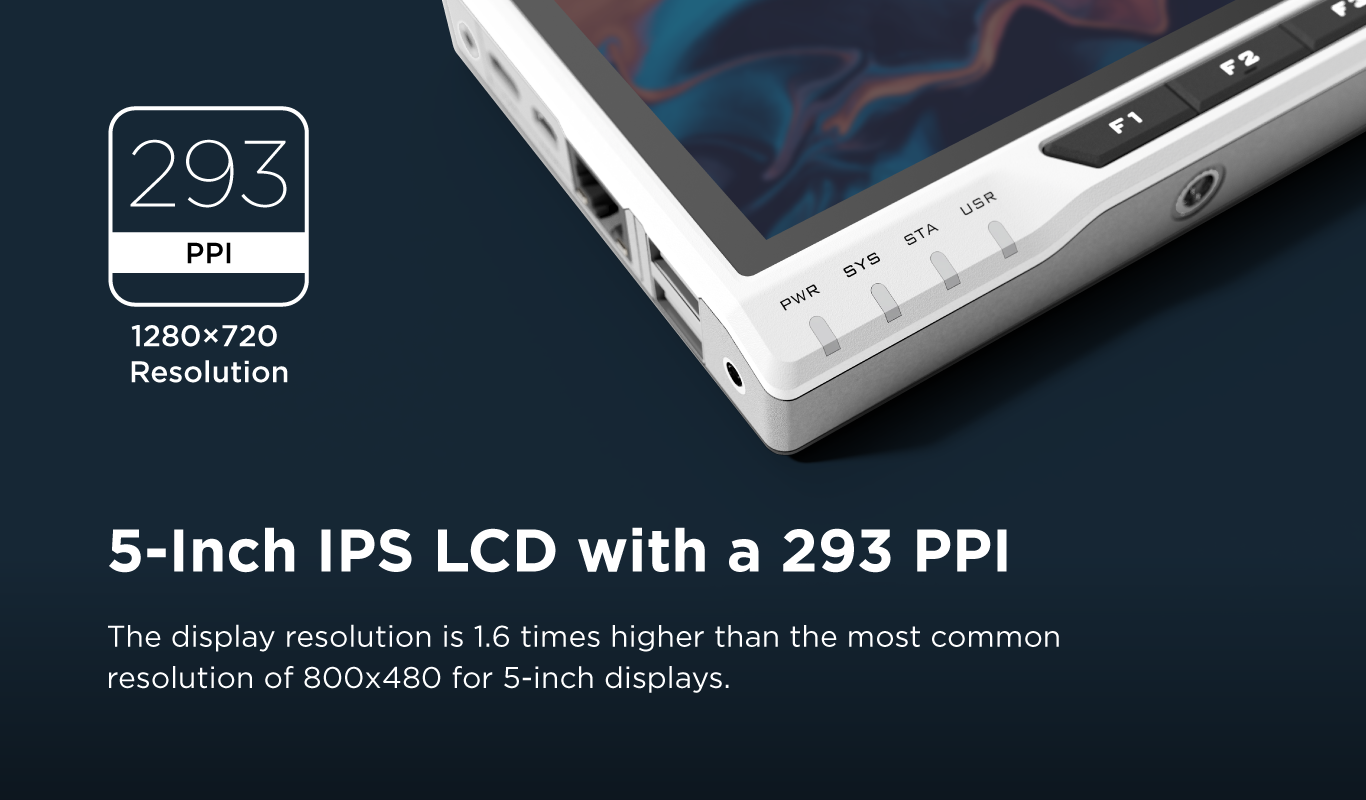 reTerminal has security features such as a cryptographic co-processor with secure hardware-based key storage. It also has protected storage for up to 16 keys, certificates, or data. It provides hardware support for symmetric sign, verify, key agreement – ECDSA. It has hardware support for symmetric algorithms, networking key management and secure boot. 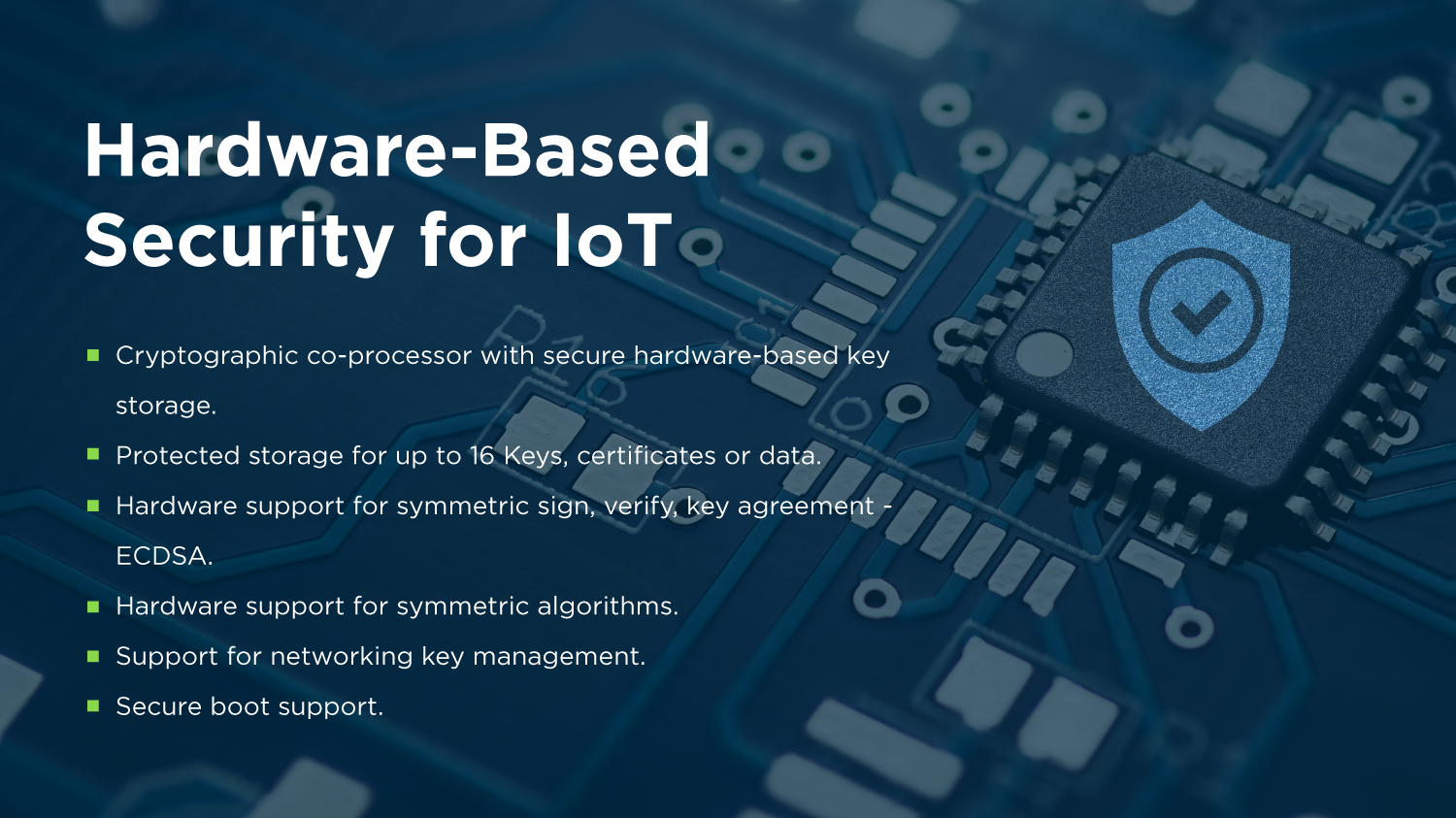 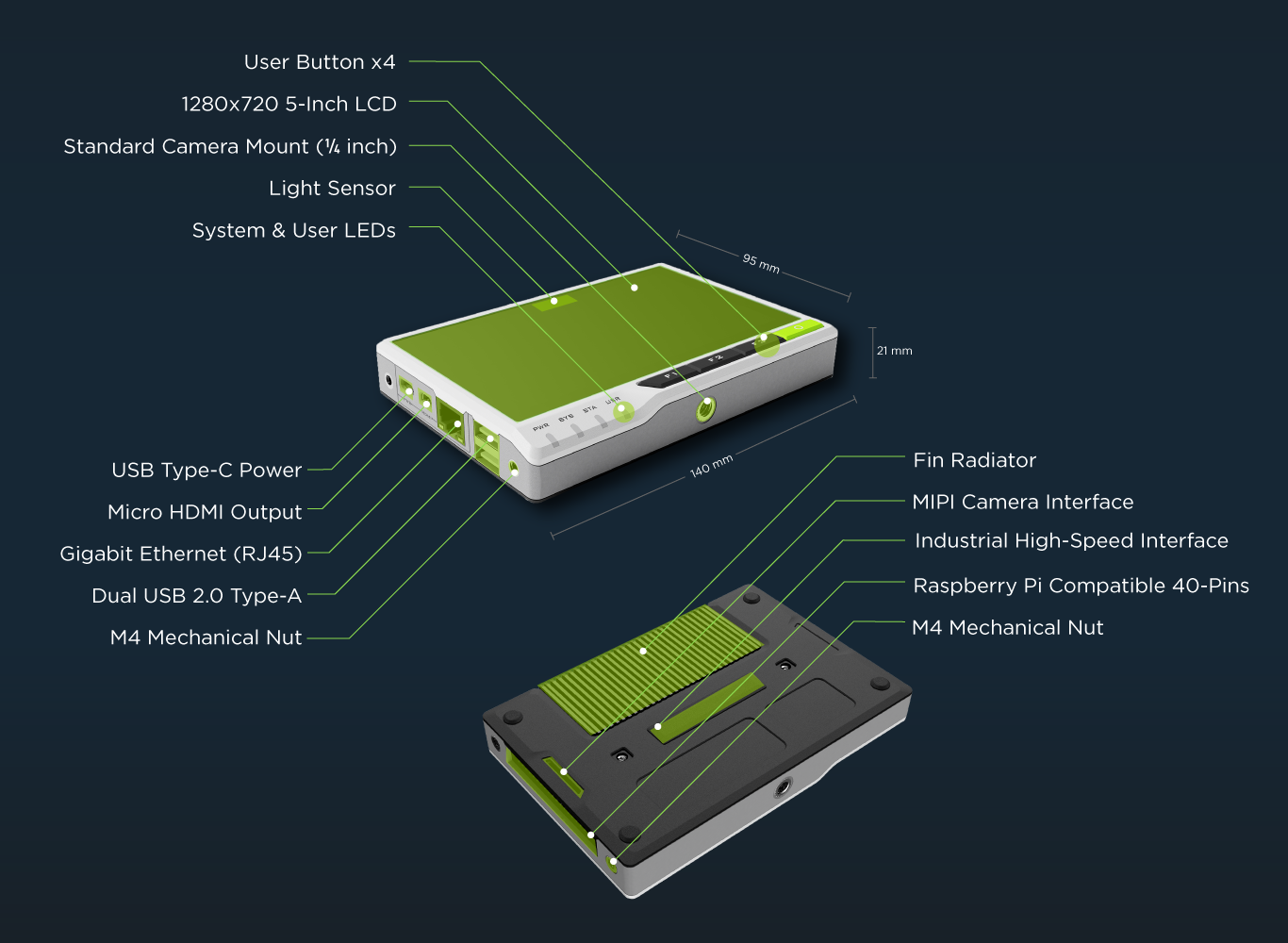 [Wiki] Getting Started with reTerminal
Learn how to get started with the reTerminal and turn your ideas into a reality! 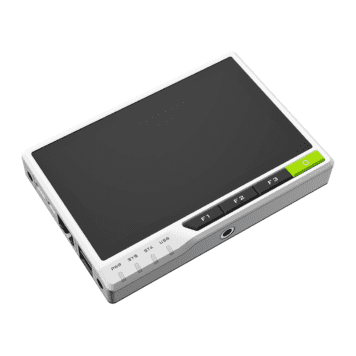